SEC_RITY Is Not Complete With U! - By Shravya

Password is a secret word or a secret identity used to confirm user’s identity.

A password, sometimes called a passcode, is secret data, typically a string of characters, usually used to confirm a user's identity.

Traditionally, passwords were expected to be memorized, but the large number of password-protected services that a typical individual accesses can make memorization of unique passwords for each service impractical.

In general password is a sequence of letters and digits used to protect the device. Sometimes the characters are even numeric, the corrsponding secret is called a PIN ( personal identification number). Despite its name it doesn’t need to be an actual word. A remembered secret consisting of a sequence of words or other texts separated by spaces is called as a passphrase.


HOW TO PROTECT PASSWORDS?

There are 8 ways to protect passwords: 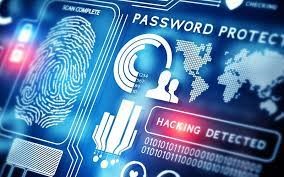 Don’t pick a weak password: as astonishing as it seems people are using “123456” as the passwords. It has been ranked as the weakest passwords for years. When a site asks you to keep passwords it is suggested that the password should be at least 12 characters long, and avoid simple passwords that are easily guessed.

Use multifactor authentication: an increasing number of online services that are around sensitive information offer an option for an additional step between entering your password and accessing your account.

If BIOMETRICS is an option, TAKE it: smartphones, tablets, and laptops are increasingly letting you log in with a fingerprint instead of a password. That’s not only more secure it even prevents you from forgetting your password.

Different accounts need different passwords: it’s certainly easier to use the same password on multiple sites, remember that doing so can increase your vulnerability. Not only can hackers use that password to access other important accounts of yours, you’re also opening yourself up to scrutiny from a larger number of people trying to crack many different sites 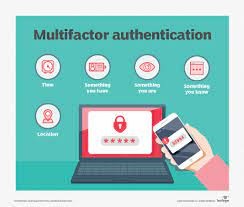 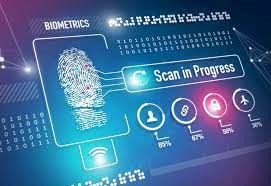 Consider a password manager. Password managers keep track of the various usernames and passwords you use on various sites, not only boosting safety but saving you time by automatically filling in the username/password fields. They’ll also synchronize your passwords across different devices, meaning you won’t be stumped if you log onto a site from your smartphone but registered on your laptop. 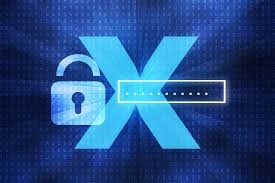 Don’t fall for phishing. Approach your email with scepticism. Delete notes — especially those with attachments — from people you don’t know. And never click on attachments that seem suspicious, even if you do know the sender.

Always update your software: It seems we’re notified almost daily about some program or another that requires an update. After a while, it’s seemingly easier to put it off. But by doing so, we’re putting ourself at risk.

WHAT SHOULD WE KEEP IN OUR MIND WHILE CHOOSING AN EFFECTIVE PASSWORD?

The password should have atleast 12 characters or minimum: we need to chose a strong password that’s long enough there’s no minimum length everyone agrees on.

The password should include NUMBERS, CAPITAL LETTERS, AND LOWER-CASE LETTERS, SYMBOLS: using different types of characters to make the password even harder to crack.

The key aspects of a strong password are length (the longer the better); a mix of letters (upper and lower case), numbers, and symbols, no ties to your personal information, and no dictionary words.